Lessons from the field: Poor change leadership will delay your business transformation 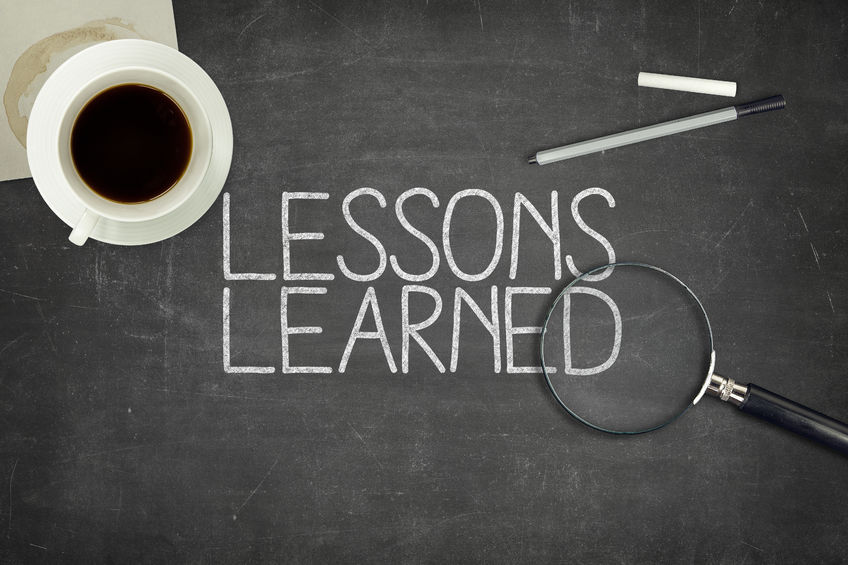 Effective sponsorship is so critical during organizational change, especially when undertaking a major business transformation.  This week we look at a recent client case where the sponsorship network wasn’t seeing the change they expected, but didn’t realize that their actions and behavior were contributing to the poor progress and low commitment levels.

We were in meeting with team of executives recently. A great group of people who were extra-ordinarily committed to the organization and its ambitions.

The executives were trying to drive a major transformational program across their organization. The problem was that the change was moving very slowly and appeared to lack traction. Their internal change agent had carried out a regular quarterly assessment, using our Initiative Risk Assessment, to gauge people’s commitment and readiness to change.

The risk assessment showed that over 50% of people were not committed to making the program happen. When they looked at the risk dimensions it showed that the biggest reported risk was senior sponsorship. A couple of focus groups had also substantiated this concern.

The executives couldn’t understand why this result had happened. Indeed, there was a fair amount of denial around the team. After all, they had funded the change, built the strategy and had personally led roadshows to tell people about the program.

Understanding the root cause of poor change sponsorship

After a lot of debate, they called us to facilitate a workshop to get to the bottom of the problem. We decided to collect some data, using our Sponsor Assessment tool. If we could narrow down on the causes of the issue, then we could then identify what the cure might be.

The assessment, and subsequent discussion in the workshop, pointed to three major problems:

To address the shortfall in change leadership during this business transformation we looked at 3 core principles that always have an impact on increasing sponsor effectiveness:

Great change leadership doesn’t automatically just happen.  The change agent has a role to play in ensuring the sponsors have the tools and training they need to be effective in their sponsor role during a business transformation.

Are you facing a similar situation? Take a look at our other resources on the topic.  We discussed useful techniques you can use to build an effective sponsor network in our blog last week.  Plus our white paper, Leaders of the Revolution is a useful read for executives, and others, who are planning a major business transformation.

Remember that poor change leadership is the biggest risk for a major organizational change.  When you are planning a business transformation make sure you establish the right framework to create and support effective change leadership.

Download Leaders of the Revolution to find out more