Two events collided a few years back to bring the business world back focused on influence. Not since Dale Carnegie’s book in the 1930’s – ‘How to Win Friends and Influence People’ – has so much been written and discussed about the subject. 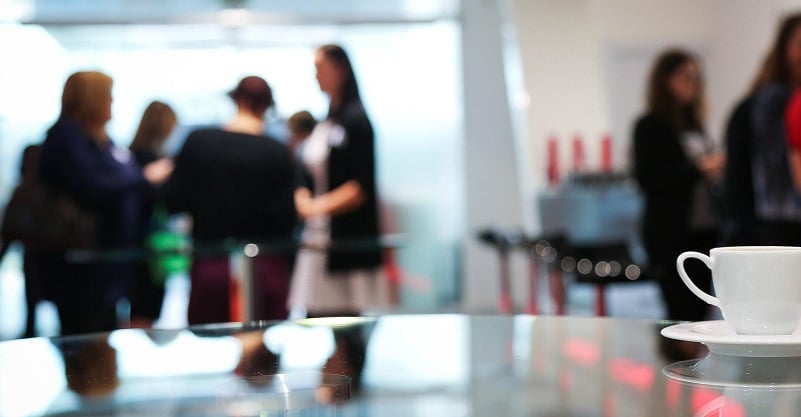 So what were those two events?

For some of us that became more of a curse than a blessing. Most of the sites are based on the idea that you trust people who are not more than two degrees of separation away from you. Much of this is based on a 1967 study "Six Degrees of Separation" by social psychologist Stanley Milgram. Milgram distributed letters to 160 students in Nebraska, with instructions that they be sent to a stockbroker in Boston (not personally known to them) by passing the letters to anyone else that they believed to be socially closer to the target.

The study found that it took an average of six links to deliver each letter. The fact that Milgram’s findings continue to be discussed and debated all these years later points to the potential importance of his chosen area of research then and now.

Why does this matter to change agents?

For a lot of people who manage Change these ideas seem to make sense. For example:

What is for sure is that some people can be very influential in organisations regardless of title or level.

In our Change Management training workshops we train Change Agents to use a powerful tool called Change Network Mapping which is a highly practical stakeholder mapping tool. It describes the flow of power and influence around a change and then helps you decide what actions to take.

People can usually spot four types of influencers in their organisations:

This then lets Change Agents plan their tactics to work with these people and try to align them to support the change. Very powerful stuff.

Health warning: the power of influence can be over-stated!

However, it’s important to sound a note of caution regarding this excitement around influence.

Firstly, some of the earlier findings of Millgram and Gladwell have been challenged by people such as Duncan Watts at Columbia and the economist Steven Levitt. They point out it’s not so clear cut. Go here to Wikipedia for the critique.

Secondly, in Change Management the danger is you become over-reliant on using influence to drive change. Sure, it’s important but so are the formal mechanisms of change. Organisations, like it or not, have remained hierarchical (if more complex) and structured change plans can create acceptance for a change if not lead to real commitment. More worryingly a couple of years ago we saw whole change efforts predicated on the basis that if I can influence people to say they will do something, they will do it. Almost regardless of the consequences to themselves. This didn’t make much sense then and makes even less now!

So, what can Change Agents do to be more effective around leveraging the power of influence?

This area of a Change Agent’s work is probably the most critical yet the most difficult. It’s what makes your job hard. Building networks and alliances is intangible, shifting and political. But there are techniques to help you:

These are important components of our own Change Management methodology and Change training workshop for Change Agents.