The main use of communications in change is to build understanding of what we are trying to achieve. It is a critical part of building commitment to change. Well planned communication can also help people feel positive about a change and lessen the impact of resistance. The reverse is also true. Poorly planned or executed communication will cause and/or heighten resistance.

The problem is that communication is often the only thing that change agents or sponsors can think of when it comes to creating engagement. They are often particularly fond of slides and email. Often these presentations go unread or are skim read at best. Over the last twenty years, I have never met anyone who has read one of these presentations and been motivated by them to change. Most people see them as - at best a necessary evil. Their over-use springs from a mind-set that if we put the case as logically as possible then people will buy-in and take the appropriate set of actions.

A high number of organisations have become heavily reliant on written communications which goes directly against the human need for dialogue. We respond to two-way communication, so finding a way to open up conversation is a crucial step to powerful engagement processes.

If you want to build effective communication plans here are five principles to follow:

People value dialogue and conversation. Try and avoid going to all meetings with detailed, prepared presentations. They inhibit dialogue. Initiate a conversation with people. When I was working on the turnaround of an insurance company we used a concept called ‘Brown Bag Lunches’. Basically it meant anyone who was interested in the change could come to join you for a sandwich at lunch. You would talk for no more than five minutes about the change and then invite people to talk, share ideas and raise objections. People felt they had a voice and been listened to. It wasn’t a ‘miracle cure’ but it was an early part of building acceptance of the change. 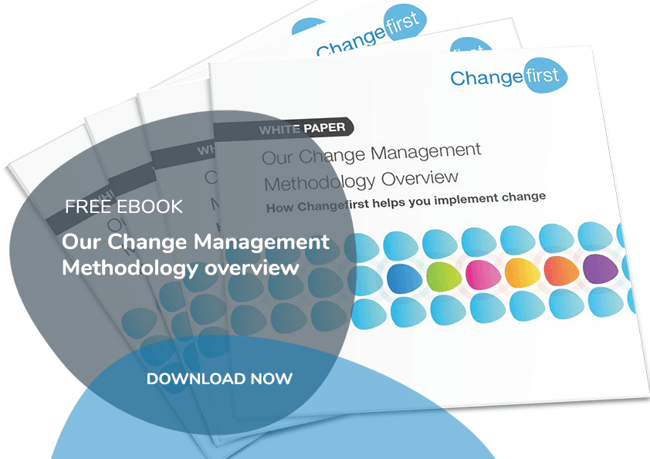 The last point tells you a couple of things that should guide your thinking and planning for all of your Change-related communications: